Information about our island

Lefkada is situated between Kefalonia and Corfu and is characterized as the most picturesque of the Ionian islands.

It has unique natural beauty, green mountains, a good climate and beautiful beaches such as Porto Katsiki, Egremni, Vasiliki, Agiofili, Kathisma, Mikros Gialos, Agios Giannis which impress with their incredible turquoise color. These beaches are ranked among the most beautiful ones in Greece. Lefkada is an ideal destination during all seasons of the year.

Lefkada owes its name to the white (lefkos in Greek) rocks that characterize the southern part of the island, the cape of Lefkata. The name was first given to the ancient city of Lefkada and then to the entire island. According to mythology, the poet Sappho jumped to the sea from these white rocks as she couldn’t endure the torture of her love for Phaon. 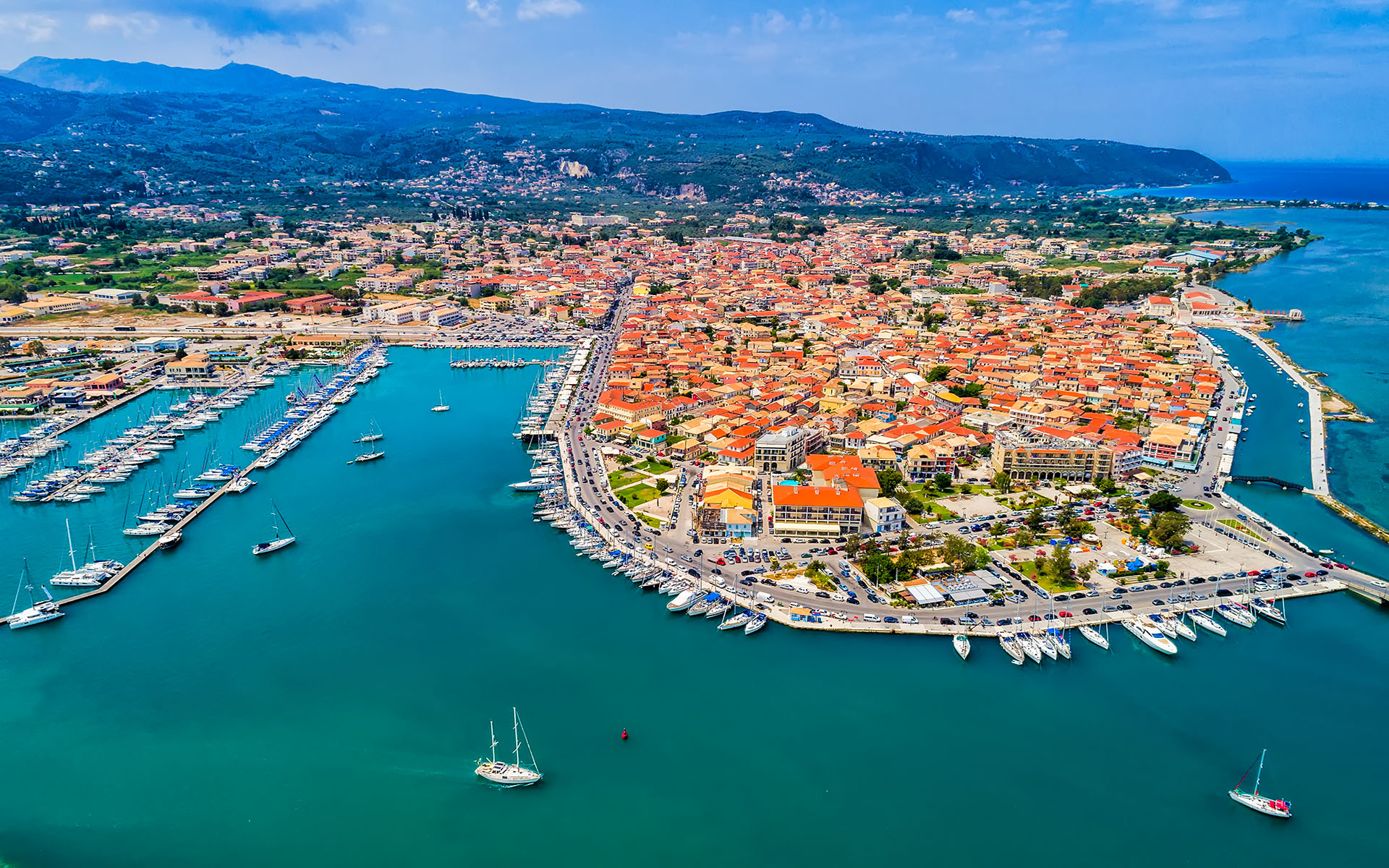 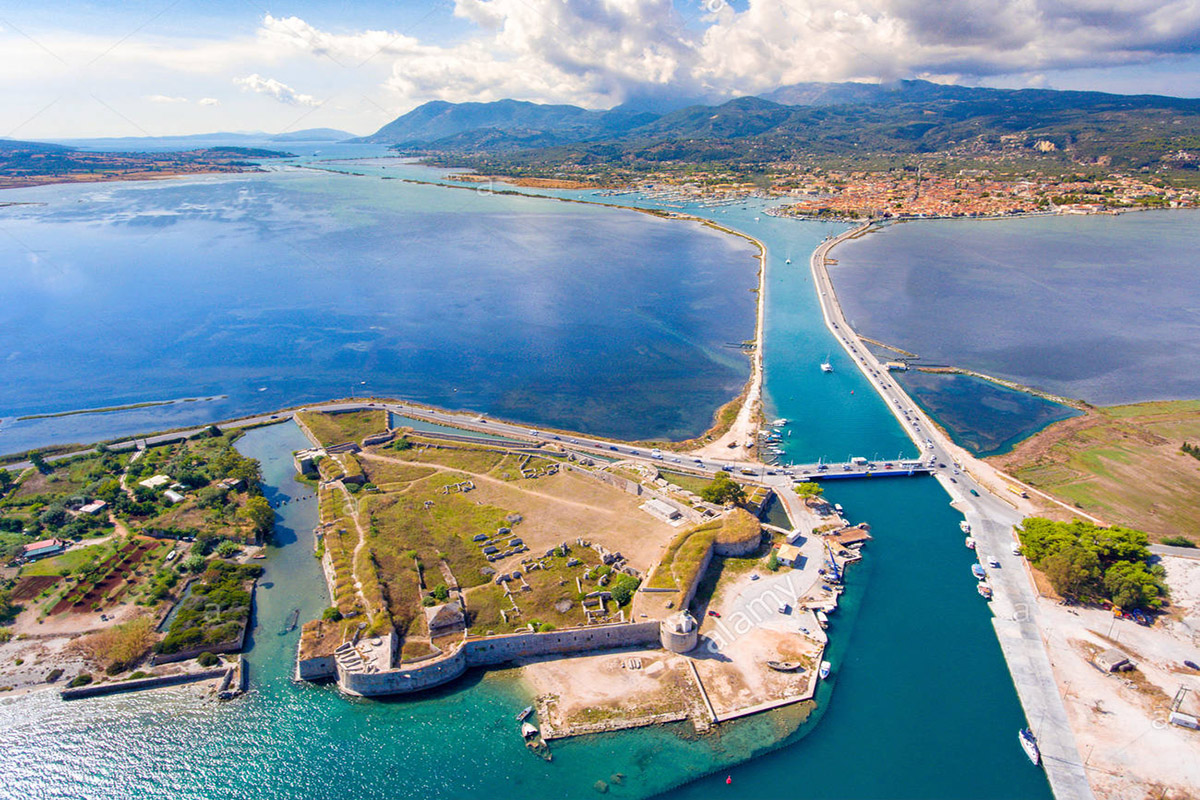 This period also allowed inspiration for many writers such as Yakumo Koizumi also known as Lafcadio Hearn and Angelos Sikelianos. In the 21st May of 1864, a treaty was signed proclaiming the unification of the Ionian Islands (among which is Lefkada) with the independent and newly born Greek State.

Nature has been really generous in Lefkada as it has endowed the island with amazing beaches and landscapes all over its territory. In every single corner of this land, the opening to the sea surprisingly reveals a small paradise. 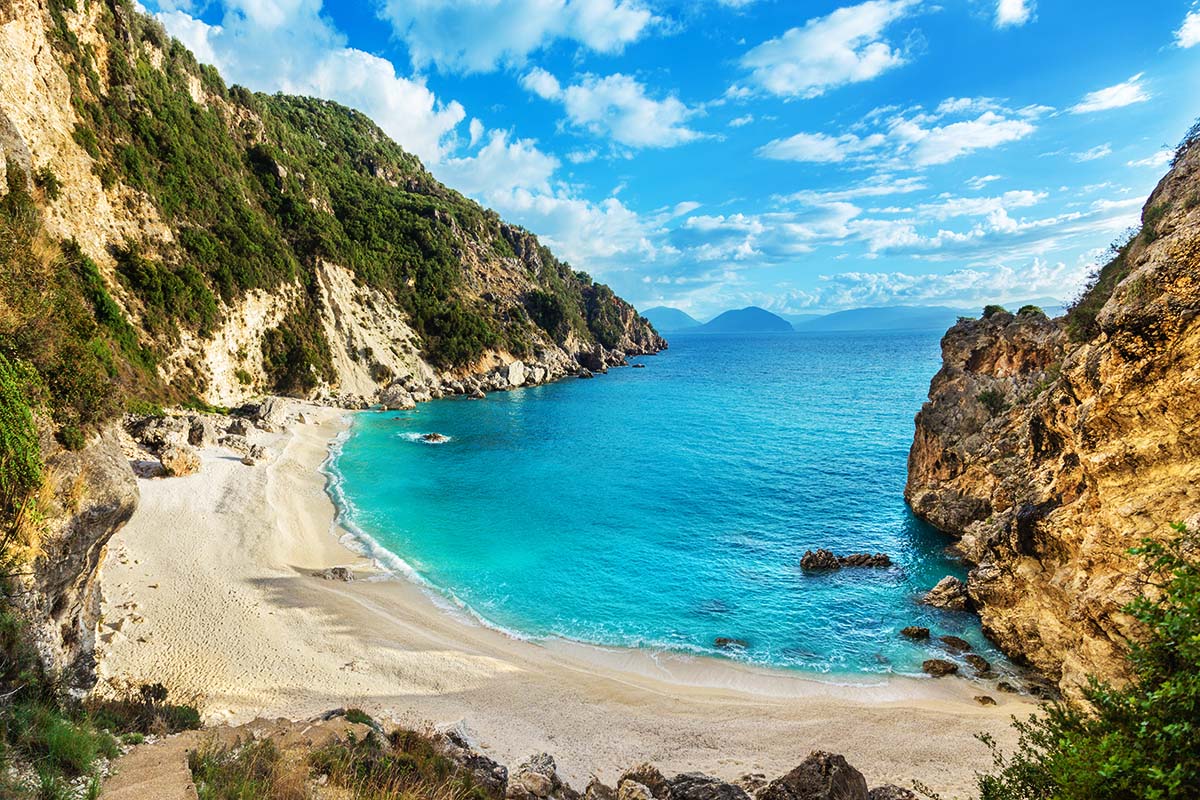 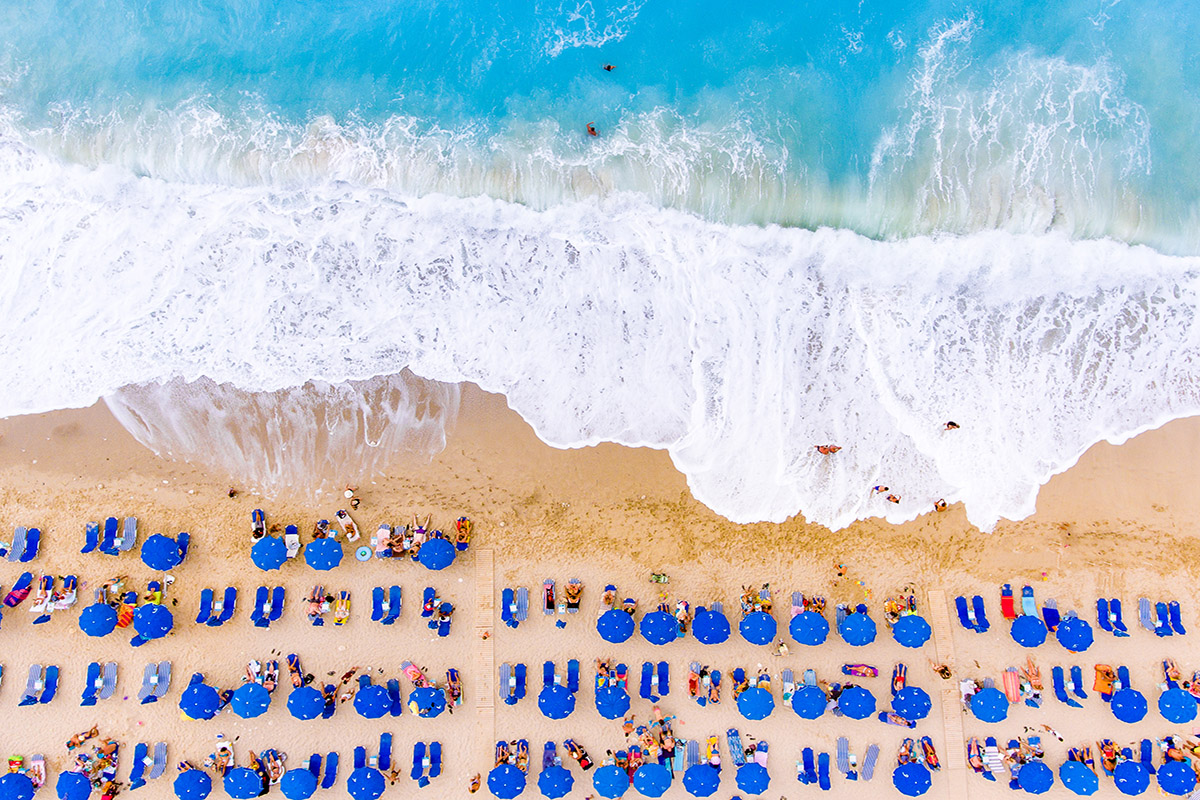 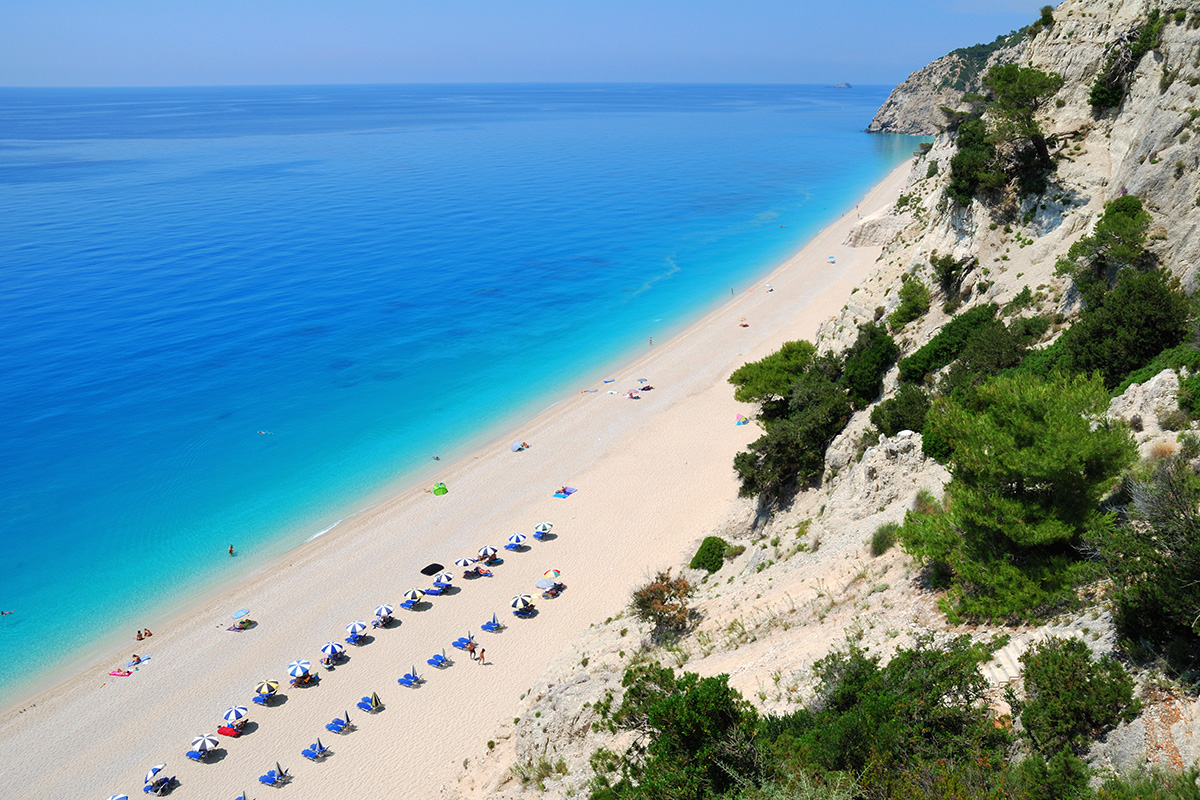 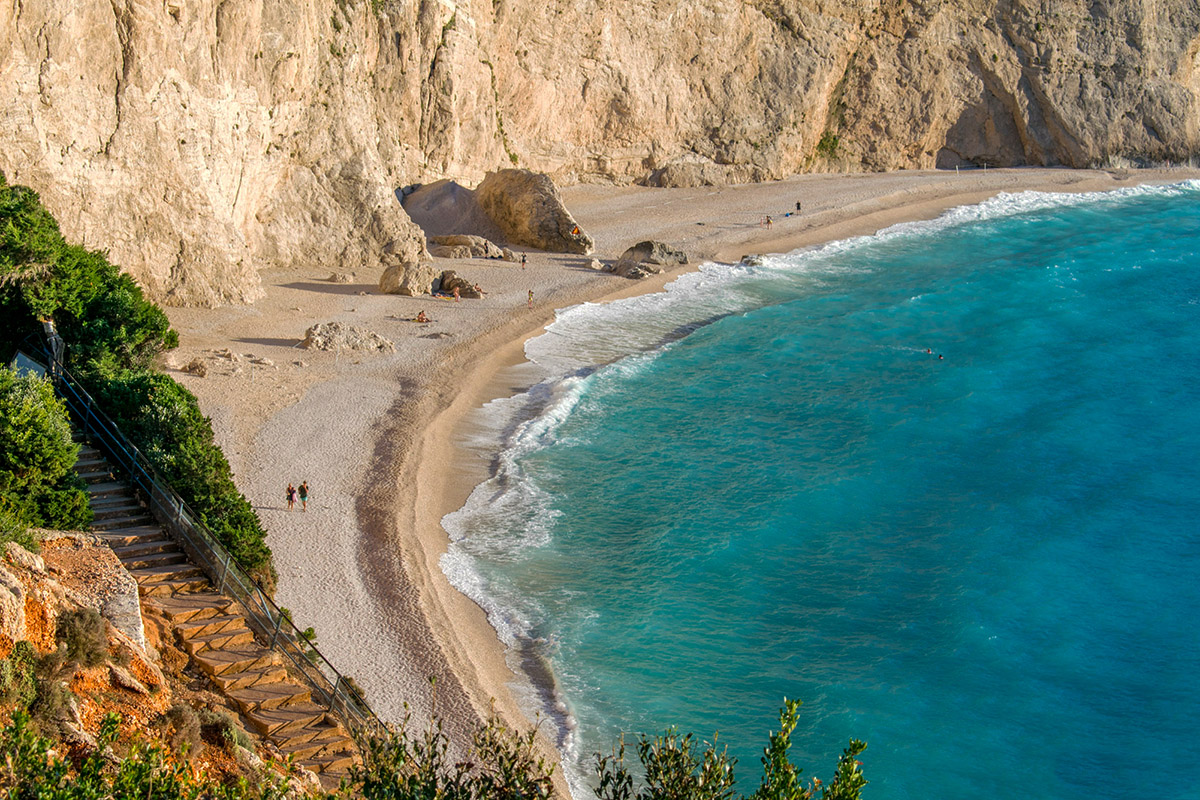 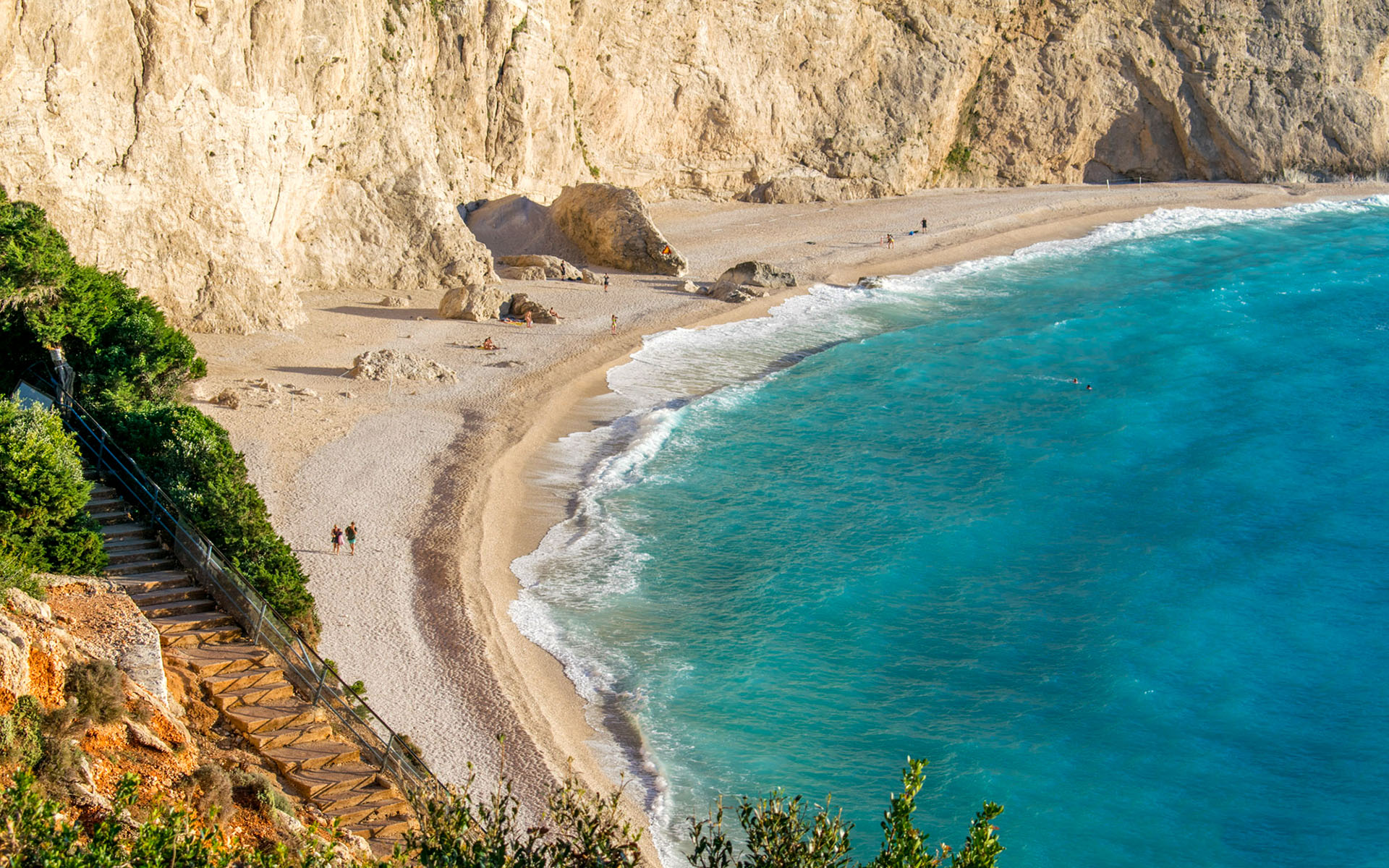